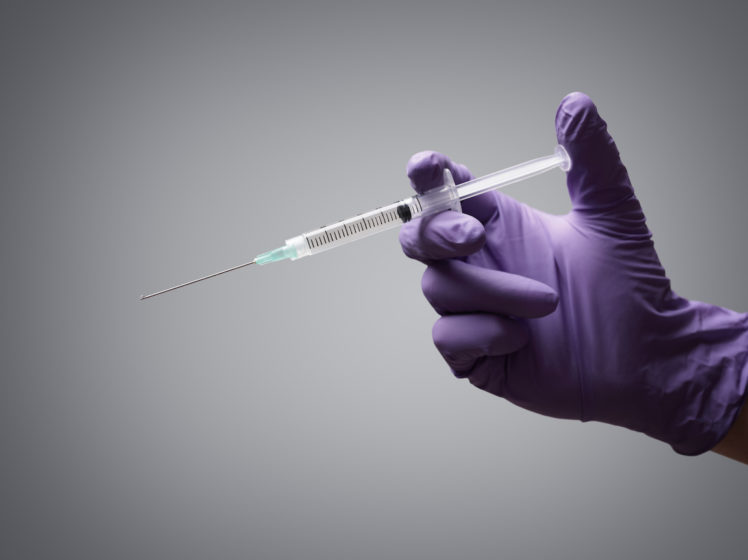 The anti-vaccine movement is led by parents with vaccine-injured children who are SCREAMING AT DOCTORS for answers they NEVER GET, and they’re being dismissed, derided, fired from Pediatricians offices for the slightest hint that they would like to slow down the tempo of the cradle to grave peristaltic pump of more and more vaccines.

Most of these parents have no hope of seeing a root cause analysis. Doctors just say, “sorry… you must have bad genetics… you’re one in a million.” Oh and [playing recorded message]: “vaccines are safe and effective.”

But when these parents who are UNIVERSALLY experiencing the same GASLIGHTING by their doctors connect with each other, they realize that they share very similar observations… observations that no one with a stethoscope around their neck will investigate, document, or catalog. The whole system is set up to DISMISS these concerns and to shield doctors and pharmaceutical companies from inquiry, investigation or liability.

The guy at Jiffy Lube who changes the fluids in my car has more liability than the Pediatrician who injects my very small human with 49 doses of 14 vaccines by age 6. No one shields the oil company who supplies the lubricant from product responsibility if they make a bad product that damages my car… and they’re BIG, POWERFUL, OIL COMPANIES!

And just to extend the metaphor a bit more, there are not massive communities of facebook users who all have lubricant-injured cars sharing nearly identical stories about how they noticed the complete loss of function in their car within hours or days of going to Jiffy Lube or Valvoline.

Nor are state legislators creating laws that mandate the “every 3000” oil change schedule or revoking your car registration or even have the “Car Protection Service” (CPS) impound your car for it’s own safety, if you don’t lubricate, seal and top off fluids according to manufacturer tables. (point made?)

But these parents aren’t talking about their CARS, these are their futures, their hopes and dreams, the girl they planned to walk down the aisle at her wedding, the boy who they hoped would play college football. This is WAY MORE IMPORTANT than a car, but these parents are persona non grata. If they dare to question the knowledge, thoughtfulness, loyalty or perceived authority of their Pediatrician, they’re the enemy, not the patient. Parents have fearfully discussed their experiences where pediatricians have threatened to have CPS kidnap their children if they didn’t vaccinate on schedule. They are afraid to discuss these horrific events openly because of the fear of reciprocity from either the doctor or from hyena-like stalkers who have made it their mission to hunt down unvaccinated kids and file false abuse claims with CPS.

This is medical tyranny with an added layer of citizen-to-citizen espionage unmatched since the East German Stasi, and it’s un-American and wrong.