Evergent smoothes out the complexities of subscriber management and billing operations for the world's largest Pay TV and telecom operators. As a Solution Architect who works with Evergent's largest customers globally, I'm helping evergent’s devops engineers and developers to evolve the products with an eye for streamlined, cloud-based solutions that save millions in operational costs and create opportunities to be more nimble in a rapidly changing OTT/D2C and B2B service provider market. My team is leveraging multi-cloud infrastructure for compute workloads and to process massive amounts of data with ML/AI. I am leading the ongoing re-factoring of the monolithic codebase to a majority microservices architecture, implementing improved API design, documentation and gateway and helping to elevate the importance of API-as-a-product. Evergent is building our team globally, but especially in LA. Contact me if you're interested in joining or learning more.

I established Vidmover as a "video brand enablement" consultancy with a primary focus on delivering maximum value for Media enterprises with a blend of emphasis on Content efficiency, Audience engagement and Innovative technology.  The Vidmover platform was built with the Kaltura Open Source stack at its core, and was designed to bring together an end-to-end suite of solutions for content acquisition (Linear, VOD and Live), content management (OVP), monetization (SVOD, TVOD, AVOD), syndication, distribution, as well as consumer engagement through web, TV and native mobile applications for customers like Mandt Media, PodcastONE, TruNews, Ovation TV, Drum Channel and others.

As Kaltura’s primary technical representative to its media and entertainment customers, I was responsible for working with Sales and Business Development, Product Management, Professional Services and Customer Success, to ensure continuous success for the customer and for Kaltura.  Kaltura is the premier Open Source Online Video Platform (OVP) for professional ingestion, management and distribution of premium branded video content and is a leader in OTT and digital TV experiences. I helped Kaltura land and expand over $18 Million in recurring revenue from Media customers.  I was directly responsible for driving innovation in the areas of Player features, Content Security, Transcoding efficiency, and much more. I worked directly with customers like Disney, ABC, Vodafone, Motor Trend, TMZ, Ellen, Paramount, the MPAA, and others.

The Cisco Media Solutions Group was a startup within Cisco. We built Cisco Eos, a hosted social entertainment platform for media companies built on Cisco UCS and designed to provide horizontally elastic scalability for unpredictable demand. My largest customer was Warner Music Group (WMG) and we designed and deployed over 500 fan/brand sites for WMG artists like Kid Rock, Lupe Fiasco, Janelle Monae, Wiz Khalifa, Paramore and many more. I was responsible for bridging customer requirements with an aggressive product roadmap, providing an interface between customer, product and support.  In spite of our success with WMG, Cisco eliminated our division along with Flip cameras and a few other consumer initiatives.

Community Lifestyle Portals broke ground where traditional media left off. By connecting suburbanites in garage-door communities (the places where people drive home, go in their garage and rarely meet their neighbors), CLP brought them together online. As a forerunner to Facebook and Nextdoor, the CLP solution had all the expected features like message boards, local news and events, and instant messaging.  The model cost a residential community nothing, and was sustained by providing local and national advertisers with highly targeted regional demographics. The service competed with Yelp (which started in 2004) enabling residents to collaboratively rate and review local businesses, ensuring better business accountability, and more reliable advice on reputable merchants.

I leveraged my Navy security clearance as a cryptographic technician, as well as my prior experience in Network Design & Engineering, and Business Process Analysis to help provide threat assessment, intrusion detection and protection, and Network Access Control for major Forescout customers like Fox Studios, the FAA and Bank of the West.

I co-founded Core Imaging with to digitally "paper-enable" financial accounting, ERP and CRM systems for companies in highly paper-intensive businesses; namely manufacturers and distributors. Core Imaging started as a Value Added Reseller for Gauss/Open Text while I designed a replacement product, managing a team of 12 offshore developers.  I created the first document management system written entirely in Java so as to be completely platform independent and capable of running on IBM AS/400 systems operated by many manufacturers. CoreDoc delivered a web-based interface that spanned all aspects of document capture: from scanning to capture to retrieval and workflow. We marketed CoreDoc and its associated components to VARs as well as providing direct sales in conjunction with leading ERP/SCM vendors as a bolt-on to their products, including JD Edwards, Peoplesoft and IBS (International Business Systems). My expertise in content and document management ensured project success with Safeway and VONS, Pulte Homes, Arrow Electronics, Universal Electronics, Jerry Leigh Entertainment Apparel and others.  The company was sold to a group of Australian investors.

Gauss Interprise AG (acquired by OpenText) was the first company to realize and execute on the vision of ECM (Enterprise Content Management) by combining Web Content and Portal Management with traditional Document Management, Imaging and Electronic Document Capture. As a sales engineer, I was a key player in helping Gauss advance this new way of thinking about content That new thinking has transformed industries. After working to bring on several key accounts, including BMW, IEEE, and Korean Air, I shifted focus to supporting reseller and alliance partnerships with Accenture, EMC, and Sun Microsystems. After a productive and challenging experience at Gauss/OpenText, I co-founded Core Imaging.

Xtime was and still is a novel idea: Time as a transactable inventory as accountable as nuts and bolts. It has its complexities. It is always expiring and it's demand is highly dynamic. We at Xtime built a platform to handle these complex issues. The Company was funded by DFJ, Venrock and Silicon Valley Bank and I was one of the first group of employees, working in as a Member of Technical Staff in QA and then in Product Management, (also customer support and even MIS, when needed). After we launched the 1.0 version of the product. I was asked by the CEO to take on the role of selling the vision of Xtime. I focussed primarily on the training market, ranging from Drivers Education to Pilot Training, closing the first training deal valued at $2.1 Million, and engaging the company's seminal customer, SimuFlite (a GE company).

I managed one of two integrated 400-seat call centers supporting the MCI business analog and data test centers.  I created the Telephony Applications Command Center (TACC) and managed a the migration of the call center between two West coast locations with 100% uptime, while simultaneously upgrading the desktop workstations and migrating from OS2/Warp to Windows NT.

Brew It Up! Personal Brewery & Grill 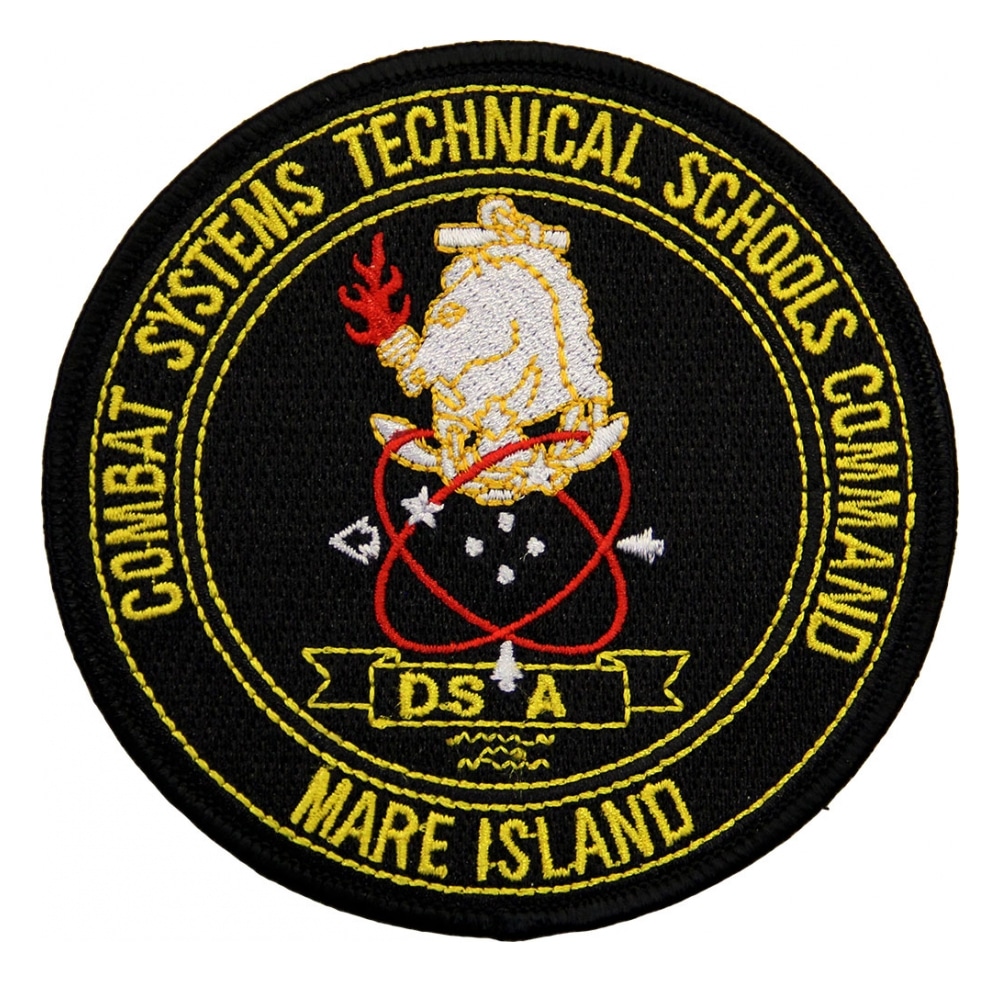 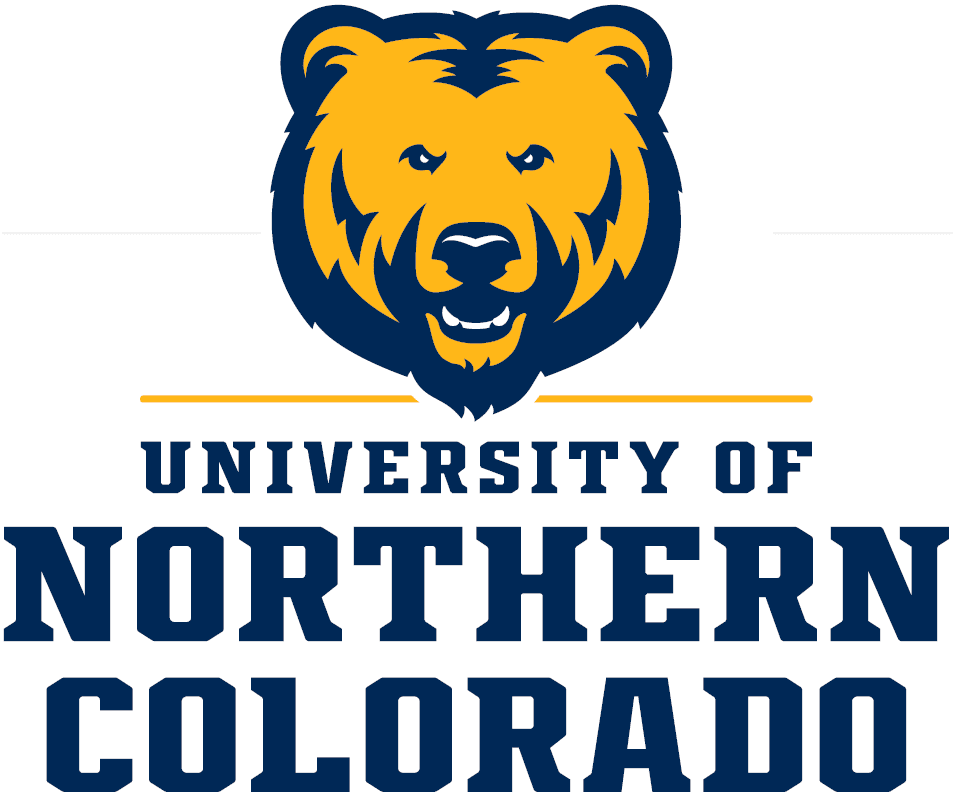 Society of Cable and Television Engineers