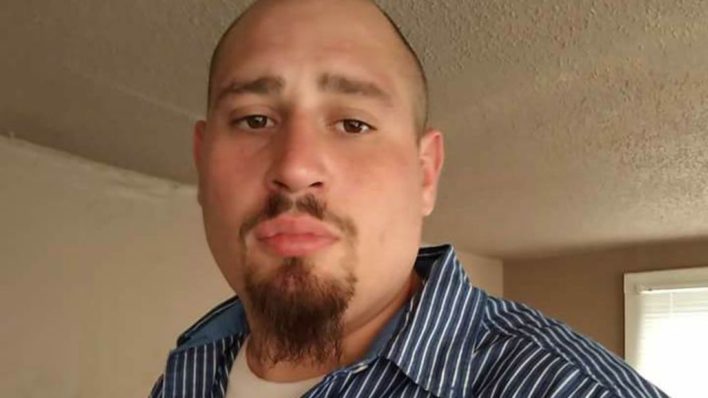 Isn't the guy who shot him the killer?

I have this (probably unpopular) thought, that echoes the matter-of-fact observation of Andrew Finch's mother: He wasn't murdered by a phone call. He was murdered by a cop who had the training, the mindset, and the circumstance. In a murder case, those things are called, "motive, means and opportunity" and when all of that meets "with malice aforethought", it's murder. The phone call only created the circumstance. It didn't conclude that the only rational response to that information was to kill. That mindset existed in the yet-unnamed officer long before he encountered Finch.

And so it cannot be said that I let the victim off scott free: If you're 28 and you live with mom and occupy any meaningful portion of your life playing video games online against illegal aliens, something has gone very wrong in your life. The very fact that Andrew Finch was home at mom's house, developing an aroma of dorito sweat and Mt. Dew farts instead of busting his ass with hard work so he could get his own place and move out, speaks volumes. It should also be a warning beacon to other near-30-year-olds who live at mom's for the snacks, toilet paper and wifi, that -- especially if you have kids -- have a higher calling. You have a purpose greater than your own self-interest that will keep you away from FPS clans who call the cops and suggest that you be killed.

So What's the Solution?

Rules of Engagement for Civilians NOT IN A WAR ZONE:  Civilian Domestic Police ought to have a more temperate ROE than that of our military when the military is deployed in hostile territory.

If that's too burdensome a test of the bravery and willingness-to-sacrifice asked of our men and women in Blue, then perhaps they are in the wrong profession and it's time to calibrate their career with their tolerance for personal risk vs. duty to the constitution and to the people.

Moreover... States should adopt a zero-tolerance "you fire; you're fired" policy.

States should additionally also adopt a professional licensing requirement that:

It should be readily apparent to even the most casual consumer of local and national news, that the cost of "errors" by law enforcement is the erosion of justice itself, and when justice is eroded, the source of authority (to do justice) from which the State issues the power to police, investigate and arrest is polluted for all members of society.

Do you think this makes sense? If you do, feel free to make it your own idea: copy and paste it to your friends, your mayor, your chief of police, and/or your State representatives. Do you think it goes too far? Tell me why by making an argument from the perspective of "all of us" or "the least of us", not just "us vs. them" or "brave cops vs. scary bad guys".