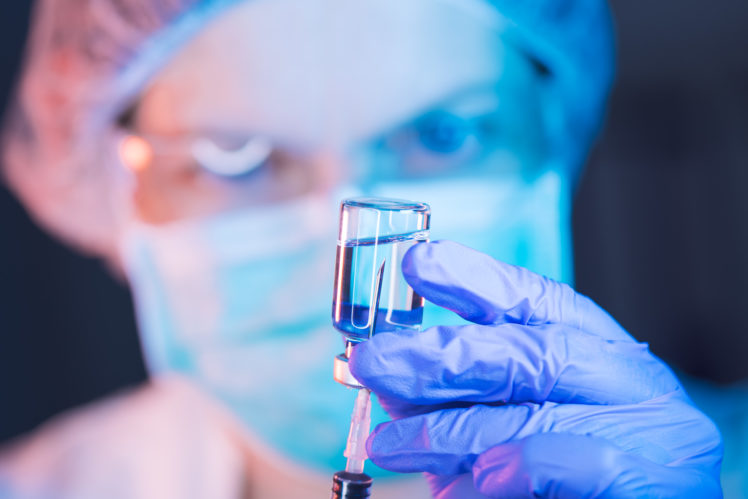 The freedom to exercise your religious conscience under the Bill of Rights has been trampled in California.

Article I, Sec. 4 from the California State Constitution states: “Free exercise and enjoyment of religion without discrimination or preference are guaranteed. This liberty of conscience does not excuse acts that are licentious or inconsistent with the peace or safety of the State. The Legislature shall make no law respecting an establishment of religion.”

An “act” or “acts” that is “inconsistent with the peace or safety of the State” is generally held as an ordinary and customary definition to be volitional (intentional). Under the usual and customary (dictionary) definition of “act”, it requires positive “action” (of which the root word is act”.

You would presume that passive refusal of vaccines, absent an imminent outbreak or pandemic, should not constitute an “act” under the law.

Here is the legal definition of “Act” from Black’s Law Dictionary, 7th Edition (1999):

act, n. 1. Something done or performed, esp.
voluntarily; a deed.
” ‘Act’ or ‘action’ means a bodily movement whether voluntary or involuntary …. ” Model Penal Code § 1.13.
2. The process of doing or performing; an occurrence that results from a person’s will being exerted on the external world; ACTION
(1). – Also termed positive act; act of commission.

The term to be debated here is whether refusing a vaccine, when and where there is no imminent threat that an individual may acquire and transmit a disease, is an “involuntary” bodily movement constituting an “act” that is “inconsistent with the safety of the State.”

It seems like an absurd stretch to say that a person of faith must surrender their religious beliefs because of the undiagnosed, improbable (non-imminent) risk that said person may, through no overt action of their own, become an involuntary vector for disease.

It is even more egregious for the State to erase the guarantee of free exercise and non-discrimination as it insists on aggressing against the body and the spirit of a person who is intent on invoking and refusing to waive their liberty of conscience as they decline a coerced medical intervention, devoid of informed consent, in such condition where no active, imminent or even probable threat of disease or injury yet exists.