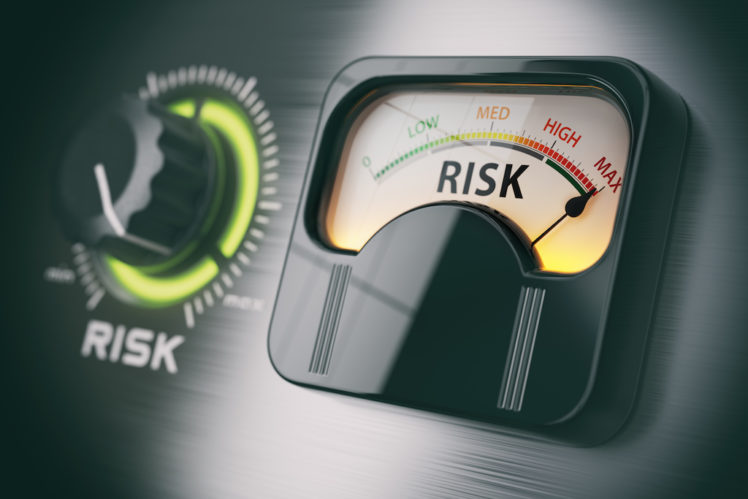 More and more, I am seeing statements from people who are concretely certain about themselves, that they believe they have a right to be free from any and all forms of risk.  And usually, it’s in the context of, “Government should force people who do something I don’t like to stop, because somewhere, I (or small children, or puppies) could be at risk!”  These “risk-nazis” have brought us seatbelt laws, helmet laws, loitering laws, over-watering laws, gun control laws, mandatory vaccination laws, the TSA… and on and on.

When you think about it, the vast majority of our laws don’t exist to punish people who actually harm other people.  Most of our laws punish people who potentially put themselves, or someone else at “risk”.  Risk is a misunderstood concept when it comes to the nexus of personal liberty and the laws that infringe on it at the behest of those who are terrified of things that stand some statistical chance of happening.  I’m going to lay out a presentment of rights and logic, so bear with me. I’ve broken the elements into 3 parts: 1) aggression, 2) threats, 3) risks.

You have a right to be free from aggression. The inalienable rights to life, liberty and the pursuit of happiness cannot be violated through aggression or coercion unless to do so would avoid specific and imminent harm (except as provided in the reasonable and proper punishment for a crime for which one has been duly convicted).

You DO NOT have a right to be free from risk. Risk is everywhere.  Degrees of risk vary, but even the variance of risk doesn’t give you an express right to be free from it.  There are certainly situations that every person engages in that carry risk, but it’s impossible to protect against all risk (try as the nanny state might).  You’re at risk for fraud if you’re an uneducated or gullible consumer.  P.T. Barnum has your number!  But wait!  The Government Consumer Protection agents are coming to police advertising copy and make sure that your vitamins don’t make absurd claims about their ability to keep you healthy.

It’s very important to understand the difference between these three elements:

The language matters here, because it’s the not so subtle difference between these circumstances:
In each case, your personal right to respond is accordingly this:

Now let’s do the same exercise with a Communicable Disease the likes of which send the media into a breathless panic:

Your right to respond is this:

We cannot aggress upon people who have hands because of the risk that they may punch you someday. We simply cannot deprive people of inalienable rights and mandate handcuffs or boxing gloves to restrain hands or protect “society” from the risk of being punched.  And don’t kid yourself: more people are punched every day in this country than you can fathom.

Likewise, it’s untenable to aggress against people by forcing them to be vaccinated against their will, when you have no probable cause to believe that they are a threat. Remember that a nebulous risk is not the same as a specific and imminent threat.

If anyone thinks that they have the right to use aggression against another person in order to mitigate risk and not threats, they stand in bold defiance of the Declaration of Independence but moreso the principles of self-ownership, human liberty and freedom which it illuminates.

I care, somewhat passionately, about Life, Liberty and the Pursuit of Happiness, so I hold the view that mandatory or coerced vaccination (e.g. ‘You can’t attend daycare, public or private school) is a totalitarian form of abject medical tyranny that stands in the way of those principles. It is fundamentally un-American and anti-human.